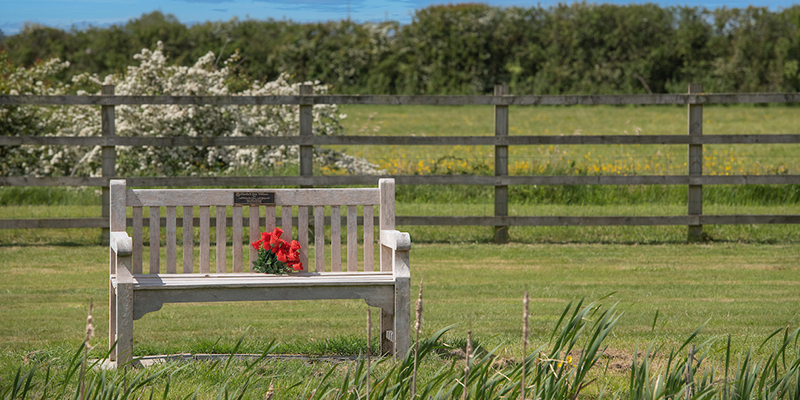 The special service will be broadcast on Sunday 20 June and local people are not only being invited to watch it but are also being given a chance to contribute.

West Wiltshire Crematorium is part of Westerleigh Group, the UK’s largest independent owner-operator of crematoria and cemeteries, with 35 facilities in England, Scotland and Wales.

Over the Christmas period, around 11,000 people viewed festive services of remembrance and the group followed it up with a special broadcast on Mother’s Day.

Rob Metcalf, site manager at West Wiltshire Crematorium, said: “Having broadcast the special service for Mother’s Day earlier this year, it was only right that we did something for Father’s Day, too.

“Some restrictions still remain in place, so we felt that holding a national event would allow families to remember fathers, stepfathers, grandfathers and father figures wherever they may be in England, Scotland and Wales.

“People will be able to view the service on Sunday 20 June at 11am, which will be broadcast from Vale Royal Crematorium in Cheshire and include readings and music.

“We would really like local communities to get involved too and so we are inviting families to send us three words, which remind them of their fathers

“We are going to compile all the submissions into a word cloud which will be revealed at the end of the Father’s Day broadcast.

“Like Mother’s Day, Father’s Day can be a poignant time for those who have lost loved ones.

“We are streaming this service, to bring some comfort to people and to enable them to feel that they are remembering their lost loved ones in a special way despite the lockdown restrictions.

The service will be shown on Sunday 20 June at 11am and can be found by visiting the news section at www.westwiltshirecrem.co.uk. It will also be available to view afterwards on the Westerleigh Group’s YouTube channel.

Anyone who wants to contribute three words for inclusion in the cloud at the end of the broadcast should submit them to https://bit.ly/3iaaBbw by Wednesday 16 June.