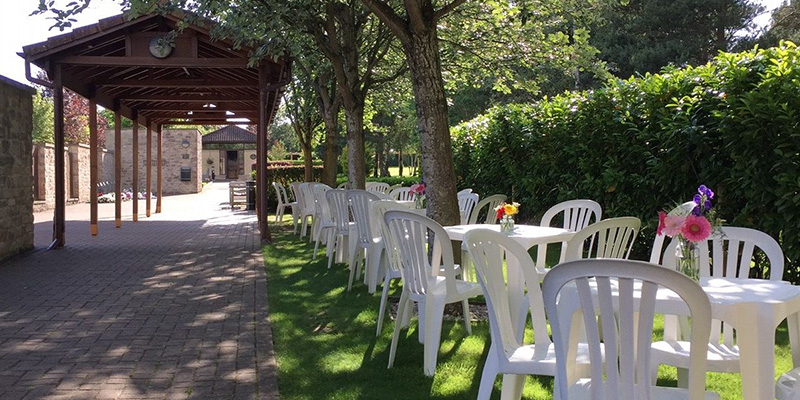 On the 22nd June, we held a public open day at the West Wiltshire crematorium. The aim of the day was to show people exactly what happens after the curtain closes.

The day was a big success with around 85 people coming along and taking a tour of the site which included the cremator room and the memorial gardens which were looking beautiful in the lovely sunshine.

We were joined on the day by Wiltshire Air Ambulance and Dorothy House Hospice and through people’s kind donations and from the proceeds of coffee and cake, we raised over £170 for the two charities.

Lots of questions were asked and we had some great feedback with people saying they went away feeling they had learnt something new.

Thank you to everyone who came along and supported the day and for all of the kind donations and a thank you also to the funeral directors who gave up their time to help us on the day. 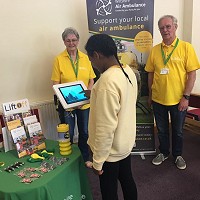 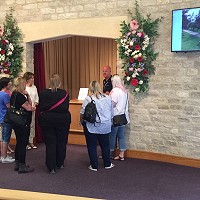 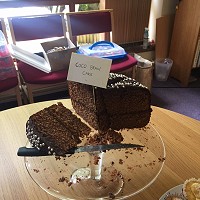 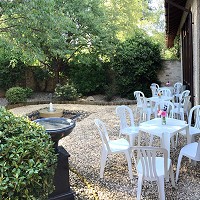